Bustling, diverse and modern, Singapore is one of Asia’s most dynamic cities. Developed from a sleepy fishing village into a glittering metropolis, the island city-state is famous for its glitzy skyscrapers, luxurious shopping malls and super clean streets. However, Singapore is far from sterile. Once you start peeling back the concrete surface, you’ll encounter a colourful mix of cultures, a diverse range of flavours and extensive green spaces – all of which make Singapore a truly unique destination.

Some inspiration for Singapore... Discover Singapore beyond its main island on this half-day cruise. Aboard an elegant yacht, spend a day at sea, taking in the natural beauty of the nation’s Southern Islands. Hear interesting stories about some of the islets, learn about Singapore’s first marine park and visit the religious monuments on Turtle Island by foot.

Spend an evening exploring Singapore’s Chinatown district, a bustling enclave that straddles the line between old and new. Learn about the opium dens of the not-so-distant past, ancient spiritual practices and traditional Chinese tea culture, before sampling a range of local dishes at one of the biggest food centres in the country.

Language: Malay is the recognised national language in Singapore, but English is the lingua franca. The majority of Singaporeans speak English as a first language, generally in addition to another mother tongue of Malay, Chinese, or Tamil.

Currency: The official currency is the Singapore dollar. The Brunei dollar is also accepted at a 1:1 exchange rate. Some hotels and shopping centres will accept other major currencies like US and Australian dollars, Japanese yen, or the British pound. ATMs are everywhere and major credit cards are widely accepted without surcharges. Money can be changed easily at moneychangers, but also at banks, which don’t charge a service fee.

Citizens from most countries can travel to Singapore for 30 or 90 days without a visa. There are 35 countries that need to apply for a visa in advance, and 14 of these are eligible to apply for an eVisa. 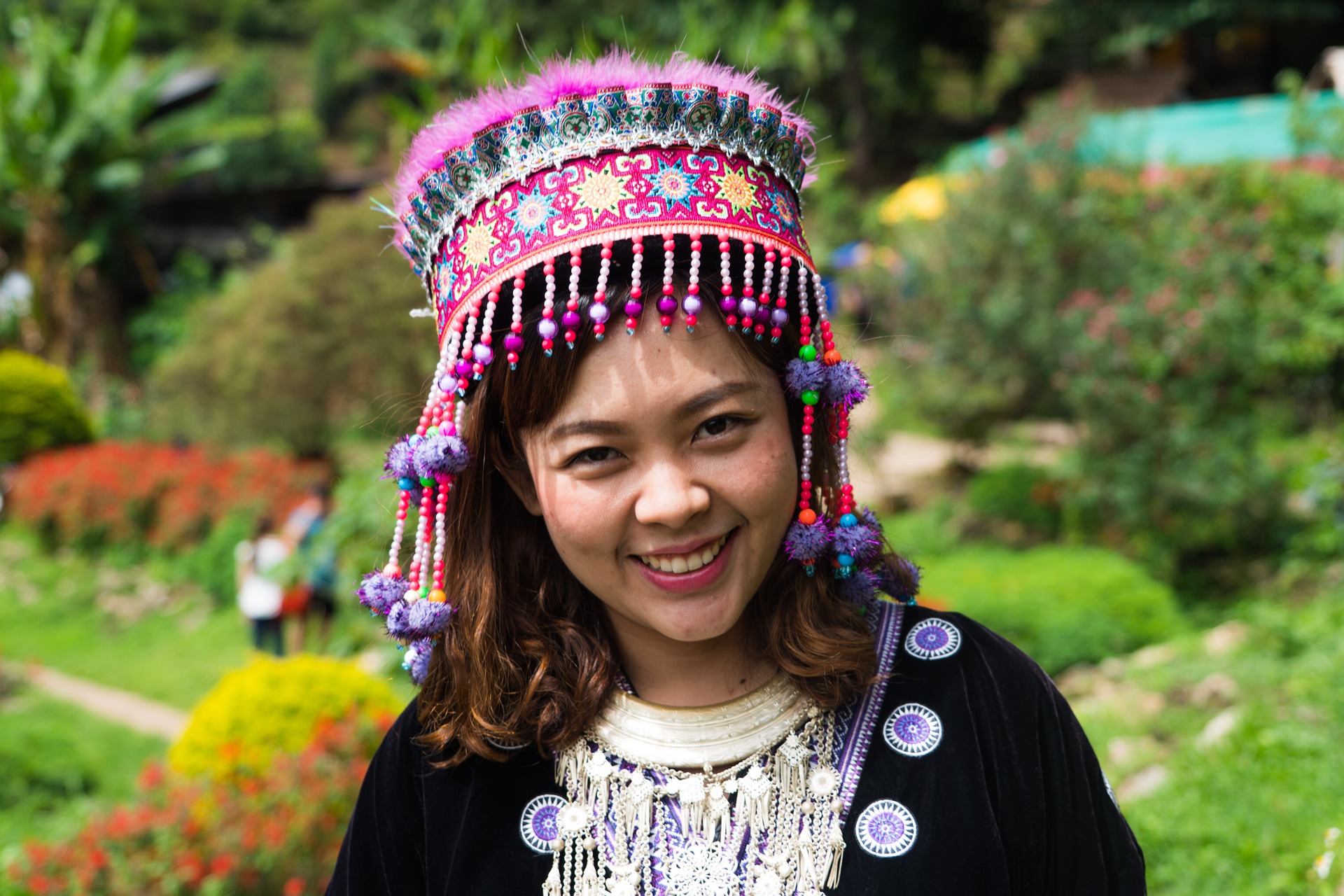